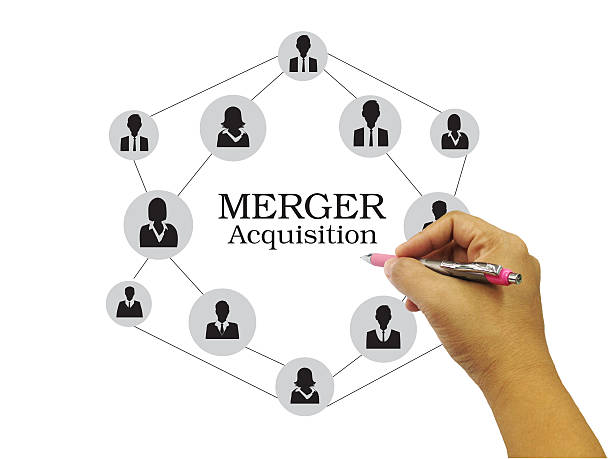 A reverse merger (or reverse acquisition) may be an option if you have no desire to raise venture capital or other outside funding. You’re not interested in selling equity in your company to outside investors either. A reverse merger can be an alternative way to raise capital, with lower costs and less time involved than the more traditional initial public offering (IPO). However, it has its drawbacks, which should be considered before pursuing this route. This article discusses the benefits and disadvantages of a reverse merger so that you can decide whether it’s right for your company. 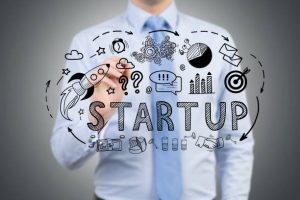 Why Do Startups Choose A Reverse Merger?

While startups may have several reasons for choosing to go with a reverse merger, one of the most significant advantages is circumventing SEC regulations. Startups looking to raise capital through an IPO are required by law to meet some specific criteria, which can be costly in terms of both time and money (experts estimate it can cost between $2-4 million dollars just for legal counsel). In many cases, raising capital via an IPO is prohibitively expensive for small businesses just getting off their feet. A reverse merger allows these small businesses to list on major exchanges without meeting these stringent requirements or going through additional expenses. Such listings also tend to be less volatile than IPOs, making them more attractive from an investor’s perspective. Of course, like anything else in business, there are drawbacks. The most obvious disadvantage is that using a reverse merger means that your company will likely never actually make it to an IPO—so you’re essentially sacrificing future earnings potential for immediate gains. This can put your startup at a disadvantage compared to other companies operating under similar circumstances. You’ll also need investors who aren’t afraid of taking risks and aren’t interested in long-term returns—since those returns won’t exist. If you’ve been considering how best to take your startup public but don’t want to deal with SEC regulations or don’t think you’ll ever reach significant levels of profitability, then consider whether a reverse merger might be right for you instead.

How Does It Help In Raising Capital?

In reality, there are two ways you can raise capital from your investors. The first is that you can make an Initial Public Offering (IPO). This is when you have your company be bought by another company which then offers its shares to investors through their stock market. In exchange for their investment, these individuals receive stock in your company which can be sold at some point in time for cash. You should always avoid doing an IPO because it will make getting a bank loan much more difficult. A bank sees IPOs as hazardous investments, so if they know that you were involved with one, they will pass on giving you a loan or other form of financing, which can hurt your business significantly. An alternative way to get funding is by using a private placement offering. With a private placement offering, you sell securities directly to investors without going through any public stock market. There are many benefits to using private placements over IPOs but perhaps most importantly, banks like them much better than IPOs. Since banks are one of your primary sources for raising capital, you want them to like how you’re raising money, so they will give you loans when needed.

People Also Read  How To Dress For A Business Presentation 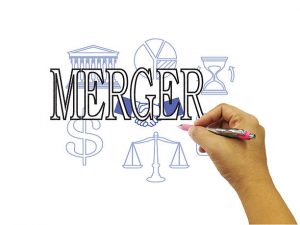 What Are The Advantages Of Reverse Merger?

Well, it’s an excellent way to save money for one thing. Many companies start without much capital, so paying for high-priced merger advisors—which could run into six figures—isn’t an option. A reverse merger is significantly cheaper; after all, you don’t need to pay for someone else to find buyers for your company because you’re in control. They only cost between $50k – $200k, depending on your state and how much detail is required in your document. This can be used as seed money for building infrastructure or marketing costs instead of going out and raising capital from a venture capitalist or angel investor who may want some significant equity in your company. The other benefit is that if you do things right, there will be no change in management whatsoever. Many public companies choose to use a reverse merger simply because they don’t want to lose their existing management team or board members. The drawback with doing a reverse merger is that there’s no guarantee that investors will take notice of your company when it comes time to raise capital or go public. Many investors won’t even look at companies that have done a reverse merger because they think they’re inferior investment opportunities. However, if you’re careful about choosing which states allow these types of transactions and make sure everything goes smoothly during your transaction process, you should have nothing to worry about.

How Much Money Does The Company Need To Raise?

A reverse merger can get around selling out too early. One significant drawback to pursuing venture capital funding for many aspiring entrepreneurs is no ownership. If you’re looking to retain control over your company, a VC won’t be your best bet. A better solution might be using a reverse merger to allow friends and family members (FFA) to purchase an interest in your company early. You don’t have to give up equity for the money you need—you can create it instead. You can keep control over decision-making from start to finish until you are ready for growth financing later on. It also gives you time to raise enough money through crowdfunding or angel investors before taking on outside investors. The main benefit is that if things go south, your FFA group will lose their investment but won’t drag down your whole company with them. While a reverse merger sounds simple enough, there are some drawbacks worth considering before jumping into one headfirst. Read more about what a reverse merger is and whether or not it could work for you here. 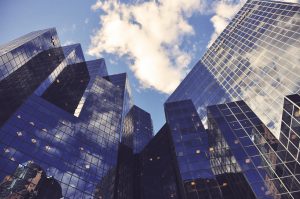 What Kind Of Companies Use This Technique?

A reverse merger is often an acquisition tool for private companies looking to go public without going through an IPO. If you’re not familiar with that process, it works by selling shares on the open market through brokers rather than issuing them from an existing company. The latter gives investors immediate liquidity and means that founders don’t need to pay all their cash upfront. It also means there are strict legal hurdles; one reason to opt for a reverse merger is that it gets around those requirements. It’s also a popular strategy among young companies who want to raise capital without jumping through regulatory hoops or diluting their ownership too quickly. In other words, they can keep control of their business while raising funds at a faster rate. (In fact, Snapchat did just that in 2013.) There are two main types of reverse mergers: forward and backward. In a forward merger, an acquired company becomes part of another corporation’s structure. For example, IBM buying Apple would be considered a forward merger because Apple became part of IBM after the deal was completed.

On the other hand, in a backward merger, one company takes over another entity already listed on an exchange. In other words, instead of acquiring Apple Inc., IBM buys Apple Computers as if it were any other publicly traded firm. That way, both companies can avoid some burdensome regulations associated with IPOs. Since most tech startups aren’t yet profitable when they’re first founded, going public less attractive—and using these alternative methods even more so.

How Much Will A Secured Credit Card Raise My Score?

What Are The Disadvantages Of Reverse Merger?

There are two main disadvantages to using a reverse merger.

First, there’s no guarantee you’ll be successful as an ongoing business. The company has not been subject to public scrutiny, so investors may hesitate to fund your new enterprise.

Second, if you do get funding, reverse mergers can lead to shareholder lawsuits since some shareholders may feel they didn’t receive fair value for their shares in the transaction. It’s also important to note that it is unlikely that the surviving entity will assume any debt in a reverse merger, unlike other forms of unions.

People Also Read  5 Ways To Fail At Business And Management

This means that any deficit will have to be repaid before any dividends or other distributions are paid out. In addition, you may have difficulty raising additional capital once your business is up and running because investors will likely want more information about your company than what is available through a standard reverse merger filing with state securities regulators. Suppose your company does go public through another method, such as an IPO or PIPE (private investment in public equity). In that case, it could potentially open itself up to SEC investigation regarding its initial structure. 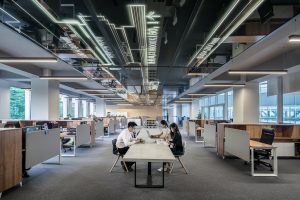 A reverse merger occurs when a private company merges with a public shell company. Public shells are often referred to as blank check companies. They’re publicly traded but have no assets, business operations or profit; their value is derived from trading on their potential to merge with another firm, usually, one that has been around for some time (and is privately held). A reverse merger offers several benefits, including quickly becoming publicly traded without an initial public offering. However, they also have drawbacks like less transparency than average IPOs. Please read below for more information on reverse mergers, including how they work and why they’re growing in popularity.

There are a few reasons you might consider pursuing a reverse merger over traditional methods of going public. One significant advantage is speed: it typically takes much longer for small firms to go through an IPO process because of all the paperwork involved, which means that even if your company ends up raising lots of money doing so, you’ll be waiting several months at least before it’s released into your control. Other advantages include lower costs than with different IPOs; while not accessible due to filing fees and broker fees associated with listing on an exchange, these costs can still be far lower than other options such as angel investors or venture capital firms.

Bottom Line On What Is A Reverse Merger

A reverse merger can be valuable, but many times it’s best to opt for an IPO or private financing. When you take money from outside investors, there are several ways you can present your business to them—and at that point, a reverse merger doesn’t make much sense. But if you’re looking for quick cash from another source—like from an immediate member of your family—and don’t want to pay taxes or give up equity in your company, then taking on venture capital may not be possible. There are some significant risks with using a reverse merger: If things go south with your business, it’s not hard for outsiders (or your partners) to trace it back to you personally.